Where We Came From

The Anglican Church in North America 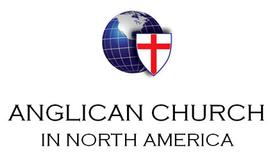 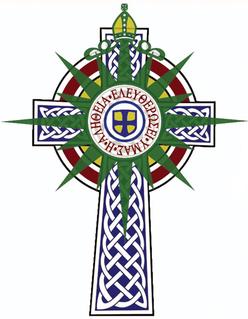 The Anglican Church of the Valley was formed in 2006 by 11 Shenandoah Valley Christians who had become discouraged at the corporate movement of the Episcopal Church away from Scripture and Anglican Tradition - a trend that became perceptible in the 1980s and 1990s and became  a real concern with the new millennium, Seeking a more Biblical way, and a way that would return to the Anglican tradition, the group began to meet in homes and, eventually, in a local community center.  The growing church moved to the Staunton Seventh Day Adventist Church facility for a few years before moving to the Temple House of Israel on Market Street in Staunton about seven years ago.

The Anglican Church of the Valley continues to grow and has members from Staunton, Waynesboro, and around Augusta County.

The Anglican Church in North America unites more than 130,000 Anglicans in more than 1,000 congregations across the United States, Canada, and Mexico into a single Church. On April 16, 2009 it was recognized as a province of the global Anglican Communion, by the Primates of the Global Fellowship of Confessing Anglicans. The Most Rev. Dr. Foley Beach is the Archbishop of the Church.

What it stands for

Members of the Anglican Church in North America are in the mainstream, both globally and historically, of Christianity – the biblically-faithful way of following Jesus and being part of the “One Holy Catholic and Apostolic Church.” As Anglicans, this orthodoxy is defined by and centered on our church’s classic formularies – the Book of Common Prayer, including the Ordinal, and the Thirty-nine Articles – which all point back to the authority of the Holy Bible and articulate foundational principles of the Anglican tradition throughout the world. We wholeheartedly embrace the The Jerusalem Declaration [PDF], the founding declaration of the Global Fellowship of Confessing Anglicans.

Learn more about the structure of the Anglican Church in North America here. 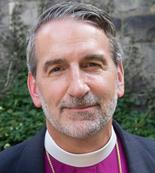 The logo of the Anglican Church of the Valley, drawn by a talented artist in the congregation, includes a Celtic Cross overlaid with the seal of the Archbishop of Canterbury.

Copyright 2013. Anglican Church of the Valley. All Rights Reserved.