Some useful links to things Anglican.

Copyright 2013. Anglican Church of the Valley. All Rights Reserved. 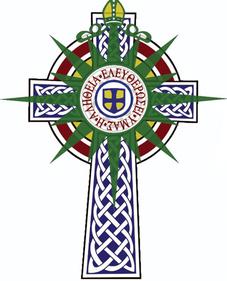 TitusONENine
A news blog about Anglican affairs in the US by the Rev. Canon Dr. Kendal Harmon of South Carolina.

A fellowship of Bishops, Clergy, Laity, Parishes, and Religious Orders who embrace the Gospel of Jesus Christ, who uphold the Evangelical Faith and Catholic Order which is the inheritance of the Anglican Way, and who work, pray and give for the reform and renewal of the Church. It is a teaching organism with a mission of teaching the catholic faith as received, practiced and passed on in the Anglican Communion.

Into The Wardrobe: C. S. Lewis
A site devoted to C. S. Lewis, Anglican lay theologian named by many as one of the most influential writers of the Twentieth Century.

George MacDonald Informational Website
A site devoted to a noted Anglican author and lay theologian from the 19th Century.